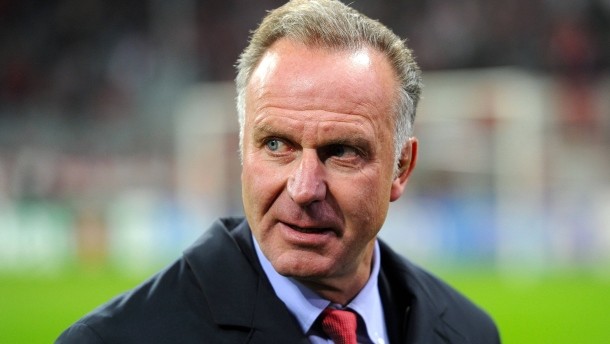 If yesterday, according to reports, the stage was set for Sanches to wear Milan's colors next season, things took an unexpected turn, as Bayern's president, Karl-Heinz Rummenigge, reiterated ahead of Bayern's friendly with Inter the club's faith in the potential of the up-and-coming Portuguese midfielder.

Rummenigge told reporters that if the player is to leave, " it will only be for a year-long loan". A potential deal with Milan now seems dead in the water in the wake of this unexpected change of heart on the part of the Germans. It remains now to be seen whether Bayern's stance is definitive, or Rummenigge is only playing hardball, in an attempt to put the squeeze on Milan, so as to get them to raise their bid.