AC Milan have paid tribute to long time serving assistant coach, Mauro Tassotti, who has left the Rossoneri after 36 years for an assistant role with Ukraine, where Andriy Shevchenko is set to take over.

A statement on the club's website read, "Milan and Tasso have grown great together, from the first steps with that game of the century in the Champions League on May 18, 1994, when he as captain lifted the trophy into the Athens air after a historic win over Barcelona."

Mauro won the Viareggio youth tournament in 1999 and 2001 as the coach of Milan's youth team after hanging up his boots following 17 seasons, 429 appearances with the club as a player. From there, he moved into an assistant role with the first team.

Tassotti was assistant coach to Carlo Ancelotti and Massimilano Allegri for their respective reigns over Milan, and held the same role under Leonardo, Seedorf and Inzaghi. He was caretaker coach in 2000-2001 for the remainder of that season after Alberto Zaccheroni was sacked, and again in 2014. In his final roles for the club, he was a talent scout and 'loanwatchman' after Sinisa Mihajlovic brought in his own backroom staff. 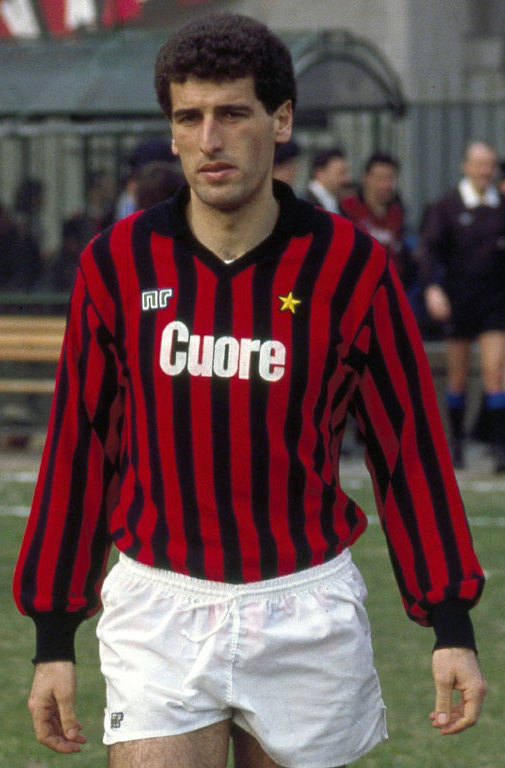 Tassotti will also be joined by Andrea Maldera, Milan's (now former) match analyst. Contracts for both former staff members were set to expire in 2017.