An interesting discussion recently kicked off regarding the possible sale of SES to land Tevez and thought it merited a post of its own as it could have pretty long term ramifications for us and felt that nesta 13’s comment summed it up perfectly as this is a head vs heart argument imo.

GDS appeared to kick this story off citing a possible $40Milly offer from the Sheiks at Man City which then later turned into a $25Milly plus Tevez deal.

This lead to some frantic posting as the idea of selling one of Italia’s brightest talents hit a nerve.

I have to admit to previously being 100% onboard the Tevez wagon-train when we were courting him last year, we were still in the hunt for the scudetto and needed to replace a regressing Pato. Tevez is truly world class and would definitely offer a lot to any team and when looking back at some of the games where we appeared to stall this season (take our last game of the season for example) I find it hard to argue against having someone like The Apache in our team.

Having said that, the guy brings baggage with him, my 1st memory of him was when the joined West Ham in the EPL via some kind of shady deal done with a conglomerate that later got West Ham into trouble with the English FA, then there was the issue of him leaving Man Utd to join local rivals City on a mega bucks deal who instantly went about rubbing this acquisition in the faces of Fergie & Co, nice. 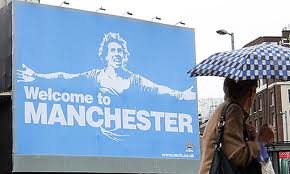 There is also the fact that for a "professional" he doesn’t half get home sick, going as far as refusing to warm up in a CL match, which was quickly followed up with his sudden appearance in Argentina a week later, it was round about this time that our very own Galliani was seen dining with him. Even when it looked like we might sign him, I viewed him as means to an end, we were pretty much neck and neck with Juve at the time and wanted to see him join us for the final run of matches towards the seasons end, I thought at best, we might get 2 seasons max from this guy. 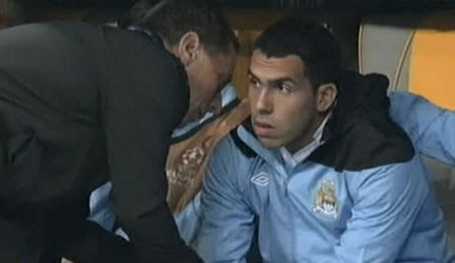 Yes, he’s a mercenary, but so was Ibra. The thing with mercenaries is that they are great when they are YOUR mercenary! Look at Ibra for example, he used us as much as we used him and who cares if Tevez "uses" Milan so long as we "use" him to land a scudetto and dare I say another CL cup? Allegri would have a "field" day having Tevez as he will perform like a warrior wherever you stick him and would easily work wonders with Balotelli just ahead of him.

The thing is it would only be a short term situation, we have his age to consider, temperament as well as his wage as its likely that that he would have to nearly half his current pay to come to Milan and he would have to be more fan than mercenary to allow that to happen.

SES, still feel abit sorry for him as its kinda like he did all the hard work all season long just for someone else to come hog all the glory and limelight at the end. I’ve said for it ages and still saying it, he is my MVP for this season and that includes taking the Balotelli party into account. The thing I’ve always admired about my favourite strikers is that they can be relied upon to stick the ball into the back of the net regardless of how gutless & anaemic the rest of the team is playing. That’s what SES gave us for ¾ of the season. As the rest of the team were running around the field in a blind panic bumping into each other and falling over like something from a Keystone Cops movie, SES would get the ball, arch his spine and stroke the ball into goal in a manner that made you think he’s been doing it for the past 10 years. Bellissimo! 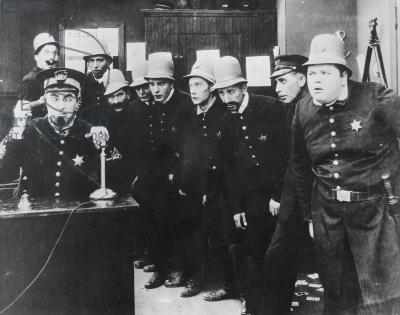 (The Milan Squad waiting to find out what the formation will be before the start of the match!)

His goals have given me the greatest joy this season as they were pretty much scored against the run of play and helped turn everything around and was equally important when the rest of the team finally woke up to what they were meant to be doing on the field. When we finally got into gear watching SES was akin to watching Opera or a maestro work his magic infront of your eyes, it was simply captivating. 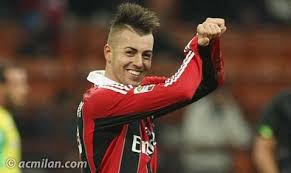 However, I noticed that throughout the season a few members here (forgot who –sorry!) began to point out that SES is slightly one dimensional in his play i.e. sprint up the left, get the ball ,cut in on his right, score, even when I felt this was valid I didn’t really care as we were still scoring & winning, fast forward to January and those words came back to haunt me. Its true that Balo displaced him, he got less of the ball and by then the defenders had kinda clocked what he was about and pretty much nullified him for the last 3 months.

Now, here’s the crux of the matter, I get SES is young, he might improve but being young isn’t necessarily a guarantee of that and when SES switched into "limp mode" for the last 3 months we still had Balo & Pazzo picking up the slack. What if SES never has another season like this one? Would passing up on Tevez not then come back to bite us in the ass?

My gut says that SES will stay, he wants to stay but just as importantly the club are unlikely to sell him. I still think taking a sniff around Tevez is worth a try but its whether its at the expense of SES as don’t forget, we still have a young Balo & Niang in the mix. The thing is none of us, including the Coach & Management can say for a fact how SES will develop, if at all. All I know is that when SES is scoring there is no one I’d rather see than him banging in those goals!