Have to admit reading the comments on the last post was the highlight of my evening, people looking to place blame wherever they could lay it. Rambling so irrationally it was as if the ship was sinking past the relegation zone, some even suggesting I would blame Pato for this loss, and they say I am obsessed? Sorry, but I am not looking to lay blame on a specific player, Coach or Management, this was a collective loss, and more importantly one that was down to Reja and Lazio’s ability to look at last week’s loss, make changes and come out on top. Sometimes you have to give credit where it is due...

There comes a time for every team where you dominate possession, defend with balance and somehow have nothing to show for it. It is not unheard of and usually boils down to the opponent neutralizing the right areas of the pitch and limiting forward progress where they can. Lazio deserves all the credit in the World for this. Instead of using the back three from last week, that Milan shredded, they went with a more traditional back four and filled in the space between the midfield and defense where Milan’s attackers like to sit. This created extensive traffic and made it very difficult for Milan to combine short passes in and around the defenders. Well played by Reja, but more importantly well executed by Lazio. It wasn’t that Milan couldn’t create chances, as they did, but it was often overly complex with passes being longer than they needed to be or lower percentage then they should be. Why play a ball wide and over the top when a one two combination was present? Van Bommel and Ambro were guilty of this often, as was Mesbah, but even the strikers seemed to make smart runs but couldn’t find each other to feet to make that incisive break.

More alarming for me was the return of the lack of patience that we saw rear its ugly head often last season. Instead of waiting and possessing with the score level at zero, they rushed things, and that never works. This is a talented football who last night seemed completely incapable of reading what was presented to them and adapting. So while Allegri tried to adjust that his player's didn't respond. The turning point in this match was the substitutions, throwing on more attack minded players in Urby, Seedorf, and Lopez seemed to upset the balance but most importantly create space for Lazio through the middle and unlike Milan they didn't dissapoint. The Hernanes goal was one thing, but the Rocchi goal was the nail in the coffin. Questionable subs and questionable performances means Milan got just what they deserved in this one, nothing. 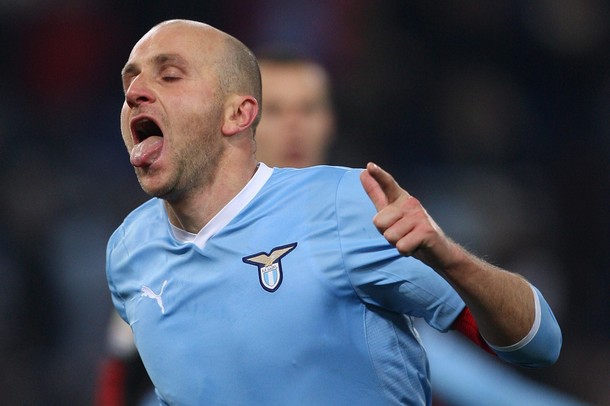 At the end of the day you shouldn’t blame the ref, he doesn’t have the benefit of slow motion replay that we do. You shouldn’t blame Abbiati, Allegri, or the management for transfer deals that did or didn’t happen; all of this is foolish. In the end you blame the team, a team that is capable of scoring three goals and then just as easily they are foiled by a well-organized defense. The tried and true old adage of keeping it simple was lost on Milan in this match, instead they beat themselves. They didn't adapt, they didn't play the space presented, and they didn't show their talent. For now Juve has both hands firmly on the wheel and in the driver’s seat for the Title, is the race over? No, despite what many of you say or believe, it is only just beginning. But if you want abandon ship, by all means, no one is stopping you. 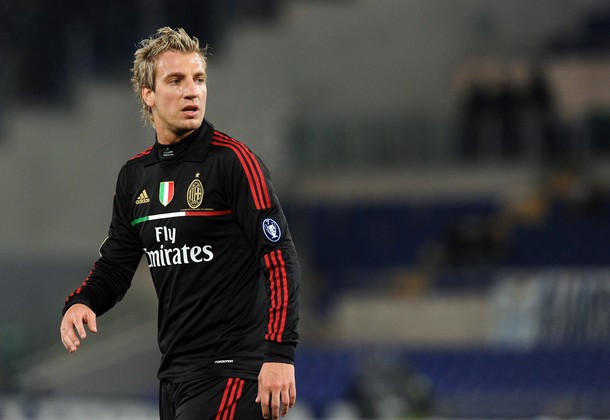