With the season a mere two weeks away, and a season preview on the horizon, it is best we take a minute to review the transfer season. Sure it isn’t over yet, and Fester always finds a way to leave it late, but let’s discuss the impact transfers of the off-season.

Pirlo: We have already sent was it meant to be said on a positive front, he was an asset when he was here and we had the pleasure of watching a once and a lifetime player. The reality is he is gone now, and Allegri made a conscience choice to move forward without him. A choice I respect and I am sure for many Allegri has at least earned that much.

Taiwo: I have been an admirer of the Nigerian for quite awhile now. My affinity for African footballers is no secret, and having watched him since his time at OM, I am glad he has finally made his way to Milan and on a free transfer to boot, a great piece of business all around. Strong, durable, and an excellent motor makes him an imposing figure at left back and a handful going forward. His defense needs work, but there is no better league to learn defense than in Italy, and no matter teacher than Mauro Tassotti. What once was a liability of AC Milan, the outside back position may finally return to glory with Abate and Taiwo. 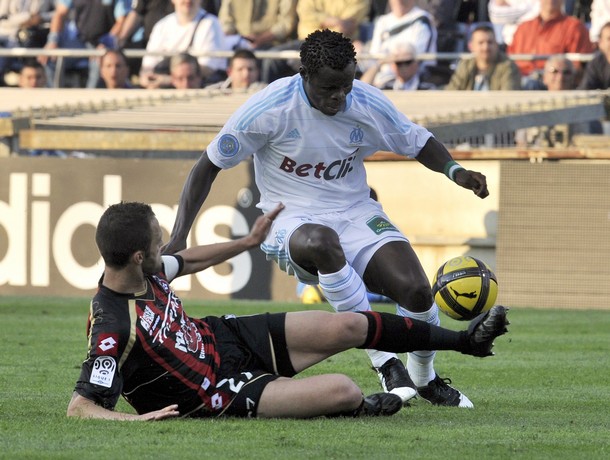 Mexes: Not sure what to make of this move, the price was surely right, but the risk is fairly high. Coming off a pretty serious knee injury, if his pace doesn’t return he may lack the mobility and speed that Milan really need in center back depth. Ideally he is the third CB, but that is all dependant on fitness. There is also the little problem of the 2 red cards per season average, that lack of discipline won’t fly at Milan and hopefully he can stay fit and on the pitch. He has talent, let’s just hope he can find it.

El Shaarawi: The Little Pharaoh is an interesting signing. Young and full of promise, it is the type of signing formula that Milan has shown to be successful in the past. Buy young, and let the player develop and become the star the Club thinks he can be. Drawing comparisons to both Kaka and Baggio, the talent is there, the size and experience is not. But like Mexes, the risk is low, and the reward high and it these types of moves that pay the biggest dividends. He may not make an immediate impact, but the next two to three years may see the rise of the Pharoah. 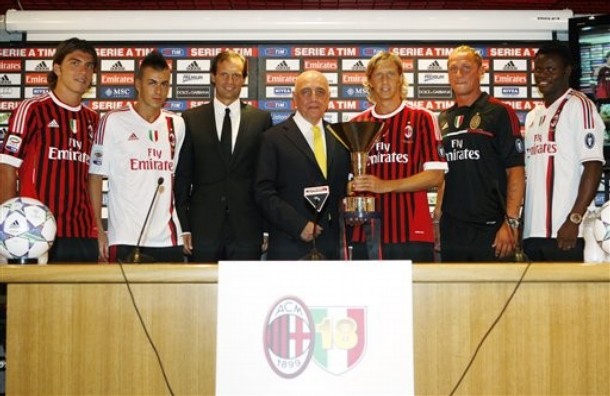 Mr X: By now you should all be sick of reading about him. Anyone that held their breath for his arrival is surely dead by now, but there is a clear lack of depth of in the midfield. We know now that Mr. X is not the Barca’s new 40M dollar man Cesc Fabregas, best of luck to him at the Camp Nou. At least he can’t get injured while sitting on the bench. It is also unlikely that Mr. X is Marek Hamsik or even Ganso, whose price tags are both rather absurd. So we continue to wait, a midfielder should arrive, the question remains who and when…Aquilani, Montolivo, Poli, Palombo, Nasri…the list still seems infinite, but the arrival seems miles away.

Those are the major signings, but as always Milan have been active in the loan market with Paloschi going to Chievo, Merkel to Genoa, and Strasser to Lecce. Not ideal as these players could have contributed this season, but assuring them playing time and real match minutes seems to be a priority of Allegri and the Club as the roster is still a bit “fat.” Janks has gone home, but unfortunately Oddo and Bonera remain on the pay roll, and while the transfer season is not over, it is hard to see players with such high wages being taken on by other Clubs. Simply put, stay tuned, the season may start but transfer window still has some time to go…