Share All sharing options for: Milan v Parma: 1 of 6

On Saturday Milan embarks on three excruciating weeks of football: Parma at home, Tottenham at home midweek, the cauldron of Chievo away, Napoli at home, then Juvenuts and Totts away. Six games, four in the league and two in the CL, with all of them being the difference between silverware or going home empty handed at the end of the season. Yes the team remains undefeated in the New Year but dropping six points out of the last six matches makes these next games crucial. Now I am not saying Milan will run the table and win every match, but winning four out of the six and drawing Totts and Juventus away would not be catastrophic, but I think we as fans, Allegri as Coach, and Milan as a squad need not worry about the next match and take these next six matches one game at a time.

I know it is challenging to not look beyond your current opponent, but when the fixture list gets crowded and players begin to be rested and rotated it is imperative they maintain focus on the match at hand. Injuries are still a problem, but Allegri would do well to rest some players while still obtaining a result against Parma. Parma certainly won’t roll over and with Giovinco playing well and the addition of Amauri alongside Crespo, they are certainly capable of scoring. But if Milan can find the form from December in which they scored early, often, and walked the match to death then this game should be a routine warm-up for midweek. 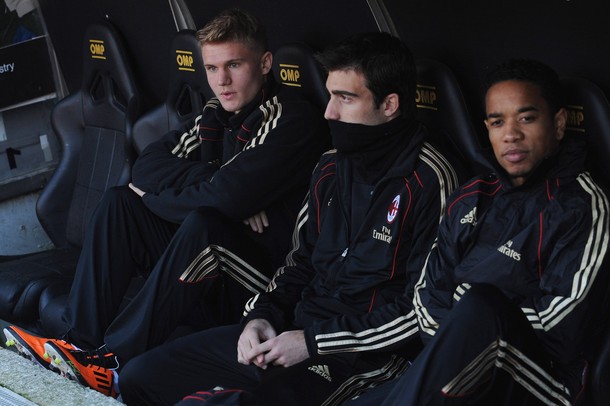 Allegri would do well to start the Cup-Tied crew: Van Bommel, Cassano, and Emanuelson. He would also do very well to rest Robinho and Zlatan. Robinho seems fine, but Zlatan looks exhausted and historically his CL matches are not of the highest caliber and it is usually because he never sees the bench on weekends. Take this opportunity to rest the front line duo and give Cassano and Pato a chance to make some magic. Defensively with injuries to Abate and Antonini the necessity of Oddo and Janks/Bonera remains ever present. The CB pairing of Yepes and Silva should be A-Ok, so with that said the Parma lineup should be as follows. 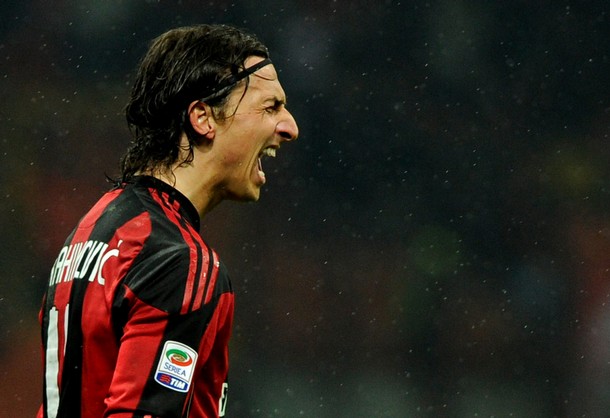 Having Merkel in the mix gives the team a player who can check back and pass the midfield will resemble more of a diamond than the 3 + 1 setup. This will give Milan some passing and if Cassano can support Pato and Pato can actually run around laterally the Parma defense will have trouble keeping him in check. Two goals in the first half and then run out for Pirlo, Abate, and KPB would be best case scenario! Let’s hope Allegri and company is on the same page in that regard!