I guess the first and most important thing to reiterate is that this game had little bearing, but it still doesn’t relinquish the players on the pitch from what was in fact a shambolic ending to the match. Yes, PLZEN was at home, and playing with the hopes and dream of Europa League football, something they deservedly earned with a strong fighting spirit. Those pining for youth over experience, you got what you wanted today in Allegri’s lineup choice to some extent, and the result proved why sometimes it’s better to stick with the old hands who now how and when to kill a match. 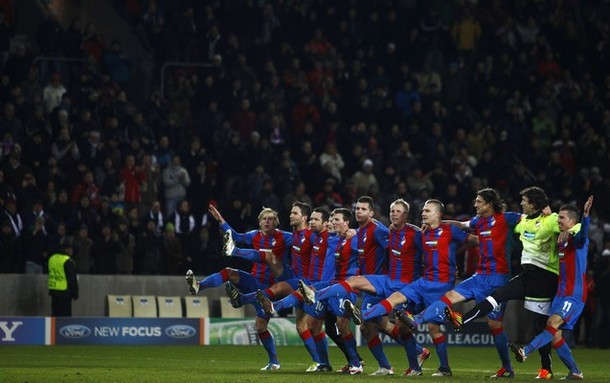 This match was a golden opportunity for a handful of players, and a run about for others. For Pato a chance to play a full 90 minutes, for De Sciglio a chance to prove his worth, Mexes a chance to make a case to be Nesta’s replacement and Taiwo a chance to show Allegri he can play in all matches. Some players capitalized, others did not, and in the end you look at this as an opportunity wasted and poor showing in the eyes of many.

Pato to his credit, scored, but he usually does, but not until the second half when he actually started moving a bit and working off the ball. In the first half, however; he was vintage Pato, no idea when to dribble, no idea when to pass, and no idea how to move laterally. Scoring goals is not the only thing a player, a striker for Milan should do, and Pato needs to get the memo. De Sciglio lacks the blazing speed of Abate, then again many do, but defending he can handle. He moved well off the ball, tracked back regularly, and while he could have done more attacking, it was best he kept things simple in his first full match. Reminds me a bit of Darmian before he was shipped off to various Clubs, but for a team desperately seeking defensive cover this was a solid debut. The same, sadly, can’t be said for Taiwo, who seems incapable of any sort of tactical defending, how on Earth can a player so gifted in terms of strength and pace, be so unwilling to those tools when defending. A simple step to a cross, or a the ability to twist and turn to cover a runner, all too difficult. I badly want him to succeed, but it appears that will not be the case as he runs out of chances and now begins pondering his own future. Finally, Philou Mexes, was solid did everything asked of him until very late in the game when his experience should have done better, it was not the case, something to be said for all the “older” players on the pitch. 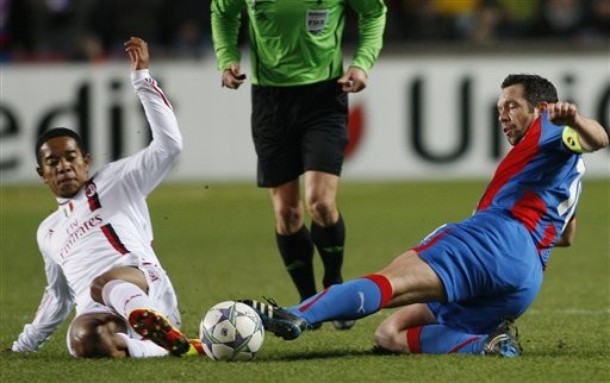 End of the day, what was a meaningless game for the team, was not meaningless for some players. Not sure if the gravity of that situation was lost on them, but their play didn’t show it. So when Allegri continues to turn to his trusted group, you can quite simply why. News on Nocerino is good, but this was a game where he could have been rested, instead of risked, and I am sure Allegri will be more cautious going forward. Now as we wait for the weekend, and a reprieve from two games a week, we sit anxiously waiting to hear if Tevez will arrive in January and what that means for the team.