Have to admit it's tough to sit here and write a post about the match after reading the Cassano news. To lose both him and Rino over non-footballing injuries in the same season is a bit rough, let's just say it puts things into perspective. While there is a chance both may return, you have to believe that their personal health trumps their football health in these cases and it is more important they are well for themselves and their families, before their Club and fans. Best of luck to both, but more importantly to Cassano who will undergo surgery shortly. Now to on field matters. 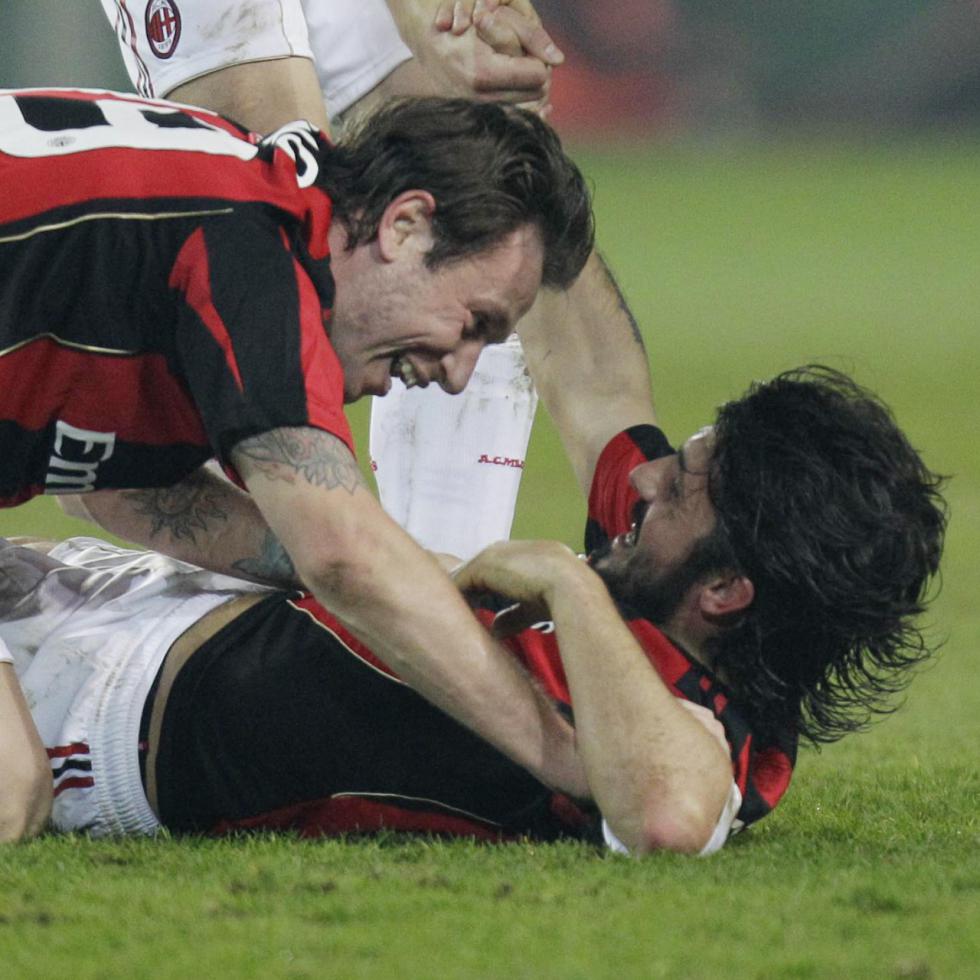 Some people want to call this match a cliched "tale of two halves," frankly I don't see it that way. The truth of the matter is Milan were the stronger team in both halves, sure they had moments of lackluster play, but for the majority of the match the team was in control, creating chances, and plagued by a few misses that would have been the difference between a decisive three points or a single one. In proper Milan fashion, they never take the easy way, and while qualification to the KO rounds is assured, and winning the group is going to boil down to beating Barca at the San Siro, wasn't that always the case anyway?

A lot of the blame will fall on Robinho, as many will cite his missed chances. But his importance to the attack is still imperative and many of Milan's missed chances would not even be a consideration if he were not on the pitch. Abbiati also deserves some praise as he came up big yesterday, despite being vilified by many, keepers can have bad games, but the good ones always bounce back and Abbiati proved that yesterday. The biggest point for me yesterday was the change in dynamic following the inclusion of Seedorf. Aquilani for Seedorf slowed Milan's game down in the attacking third and when BATE would counter Seedorf's lack of defensive presence opened up space. Thankfully no more goals were conceded, but at that point Milan were losing the midfield battle which in turn often costs the game. It is clear Seedorf has value, but that value is far less than it was a season ago.

At the end of the day 23 shots created, ten on goal, and an opposition PK, you have to believe Milan were hard done by the result, but that is the nature of the game. Sometimes you simply don't finish your chances, which makes not conceding all the more imperative, a topic to discuss tomorrow. Four games in ten days, three wins and draw, with two on the road is not a bad record. So don't let this result fool you, the team is not in a tailspin or down turn, or destined yet again for doomsday failure, in fact at this point last year we had the same amount of points in Serie A and had not yet qualified for the KO rounds of the CL. So for those keeping track a marked improvement to say the least.