For the past few weeks I have evaluated Leo based solely on his inability to adapt and evolve his tactics both before and during matches. But in fact made an error doing so, by choosing to focus merely on his tactical shortcomings I neglected to realize the other important trait to being a good coach; and that is man management.

Often times the relationship between player and coach is taken for granted and I certainly remember a few weeks ago when Borri scored a very meaningful goal and ran right to Leo for hugs, and the same thing happened with Antonini. I often joke about how Ronaldinho owes it all to Leo, but Antonini is in the same boat. The guy scored his first goal yesterday, truly deserved, after a well played season plagued with niggling injuries, but his relationship with Leo was shown with his celebration. Congratulations to Luca, and I hope he is considered part of the Milan rebuild as he has certainly earned it.

As for the Ronaldinho fans who seem to be out in full force, I have to commend Ronaldinho for his fantastic performance. On this day Ronaldinho was absolutely brilliant in the face of a meaningless game against an opponent who seemingly mailed it in weeks ago. Well played my bucktooth friend, well played. As for the rest of the team there is little to commend, they were expected to perform in this game, being the last game at home for a Coach in his final hurrah. The problem is after seeing that bit of passion and emotion; I wonder how or why it couldn’t have been squeezed out a few weeks ago with Inter only a point away? Granted it is over now, a long season of many ups and downs, and once again the team is left with more questions than answers and a “silly” season to find a coach and reinforce a team desperately in need of depth and youth.

I also have to feel for the Italian NT after watching Juventus, Lippi’s favorite home for players, in horrendous form. I am sure Alessio and Roberto have beaten the dead horse, but seeing Canna lose pace with Luca, Grosso muck around with Borri and Pato, and Iaquinta not able to finish easy goals early in that match that would have probably buried Milan! An Italian fan has to really worry…don’t even get me started on Zambro! So while I look at Milan and all the issues, I can confidently say that Juventus has a longer and harder road on which to rebuild. 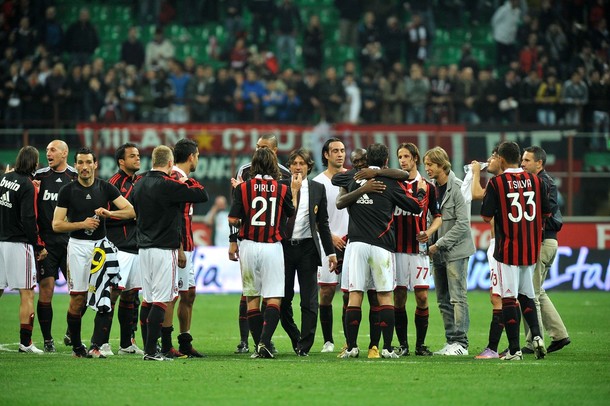 Thank you to the players and more importantly Leo. I was hard on him, justifiably so, but in the end seeing the emotion between him and the players made me realize, even for myself as a coach, that tactical nuts and bolts mean a lot, but the relationship between player and coach has its value as well. Thank you Leonardo, best of luck to you wherever your future takes you! 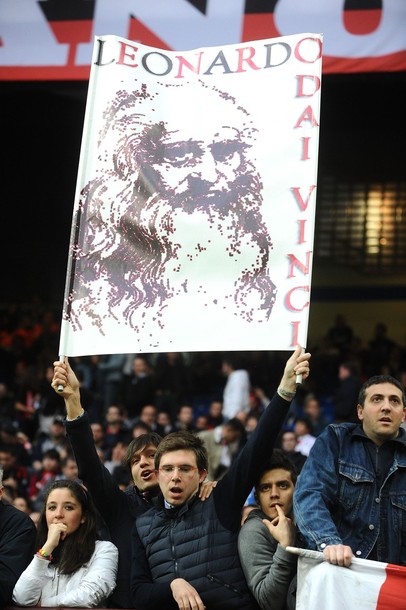