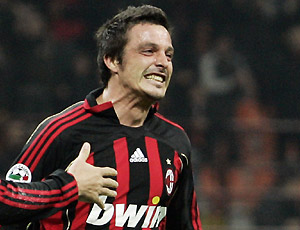 -Oddo: It’s important to say I am not happy with Oddo but Milan put the player and team in this position and now appear to have to swallow it. This whole situation teaches a very valuable lesson, don’t overpay players and if a deal becomes available sell, sell, sell! It does not excuse Oddo for acting like a jerk, but in the end it is Milan and only Milan paying for these mistakes.

-Wingback nightmares: Thanks to Oddo’s stubbornness it does not look like reinforcements will arrive for the position. Personally if we were buying just to buy then this OK, and if the player is not a longer term solution to a long term problem than it is best to save the money. I just don’t get how names like Grosso and Zaccardo 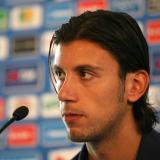 were not explored and young players like Rafinha, De Silvesteri, and Cissokho were lost, De Silvestri went for 6M, that is peanuts!!! Bottom line is looking more and more like we are stuck with Zambro/Oddo on the right and Janks/Antonini on the left, let’s just hope Leonardo keeps fresh legs and things work out in the end.

-Seedorf: Easily the goat of last season behind Ronaldinho, except no one was behind this guy! It seems that suddenly a single good preseason performance and the subsequent inability to crack the winning eleven in game one has caused many a Rossoneri fan to clamor for his return in the derby. I can see both sides of the coin on this one, Seedorf offers a bit more "attack" than the likes of Flamini or Ambro and he also allows for a different dynamic of play in and around the box, but at this point how many players do we need with their back to goal to make the pass? I am going to cover this more in tomorrow’s derby preview, but for now I have to stick with my gut and say that Seedorf should remain on the bench come Saturday.

-CL Draw: Inter/Barca and Milan/Real REALLY! Zlatan and Kaka back to the San Siro, I mean you couldn’t make this stuff up and to think UEFA is not into storylines. Sadly the Italian Clubs are the losers here and though there is a good chance both teams move onto the next round, less so for the Rossoneri (still not sold on this team as a whole to compete on two fronts), the Spanish boys will probably wipe the floor with the Milan squads. Arsenal getting a cushy draw and oddly enough Chelsea has drawn Porto, maybe they forgot that Jose is at Inter and Carletto at Chelsea…don’t be surprised if the first knockout rounds sends Milan on a trip to Stamford Bridge!? Hey at least we don’t have it as bad as Alessio and Roberto… 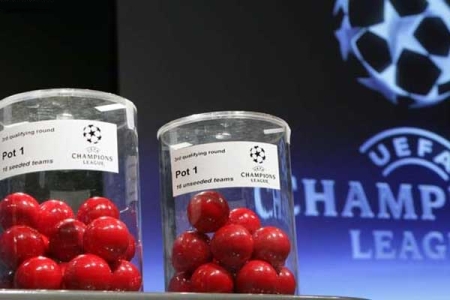