Share All sharing options for: Buon Natale a Tutti...

Hope everyone is enjoying their holiday, but as always there is business to be discussed. 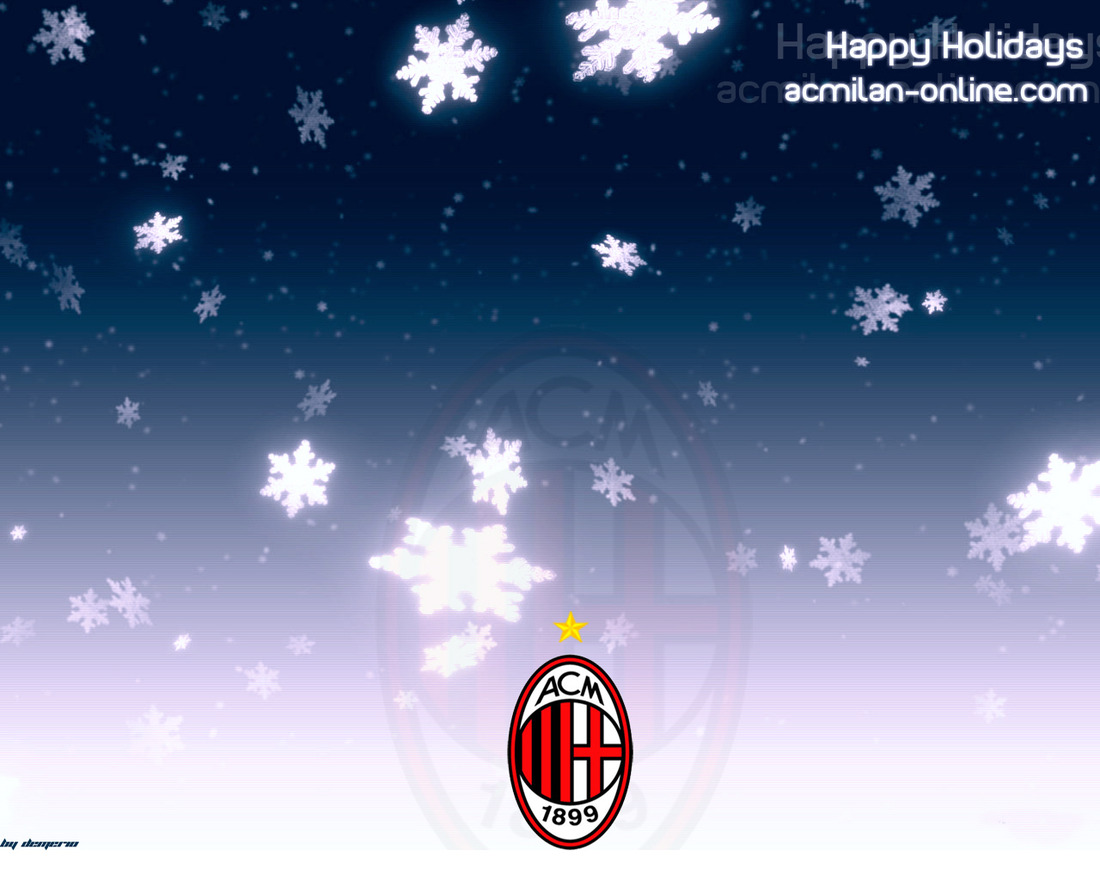 Before we take the time to discuss the potential January transfer season, I feel the need to grade the summer transfers at the half way point (or close) of the season. I would like to cover both additions and subtractions and as always your take is always welcome.

Considering last year’s Dida debacle, having a steady netminder has been a godsend. Abbiati has played in every game in the Serie A, and for the most part has been a rock between the pipes. No GK is mistake free, except of course Gigi Buffon, but he too has his problems specifically with injury. Abbiati has made some killer saves and his level head has been a plus, especially when called upon to keep the game close or in Sunday’s case keep Udinese out of the game time and time again. Historically Milan has never relied on the keeper because of the airtight defense but for me Abbiati has been as reliable as they come and when I look up and down the Serie A list of keepers he is easily on the top of the list.

The only thing that keeps this grade from A is the fact that we have not played lights out calcio when he is in the match. He has also failed to gel with his country mates to the high standard that we had imagined. However his contribution has been welcome as have his goals, I just hope he continues to strive for fitness and achieve the highest levels for the Rossoneri.

I hate to do it to him, but he has not done a thing to prove his courtship and return to the fold. He has also struggled to regain any semblance of form. For all the good he has done in the past it may be time to seriously consider the notion that his career is on the downturn and he must accept that role from grace and take a page from the playbook of the super-sub Pippo Inzaghi.

He has not met expectations; however he has struggled with injuries and lack of playing time so it is not completely his fault. But he needs to make bigger impact in games and find a comfortable place on the pitch. He was a beast at Arsenal and earned the title of the next Gattuso, but he only made Rino mad and made him even harder to displace on the pitch.

When you buy damaged goods, you get what you pay for. Not much else to say here other a big disappointment.

The kid has been a nice addition. His pace has proved helpful and his exuberance has been a nice touch as well. He can and hopefully will be better, but the brass seems to have brought him back at just the right the time and he is making his way into the squad as a backup but also a replacement for the aging wingbacks.

I had this vision of Zambrotta marauding up and down the flank and destroying Serie A defenders and attackers. Problem was my vision was based on a vintage 2006 Zambrotta but the year is in fact 2008 going on 2009. He is a step slower, and his defensive shortcomings which were exposed at Barca seem to be even more glaring in the Rossoneri. He is still an above average player who is capable and experienced but his loss of step is painfully obvious as he struggles to kept too far into the attack or worse not far enough back on defense.

I struggled with this mark because the matches in which Marco has played we won, and it was not hard to see the budding relationship with Pato. However, if you are brought in to score goals and you are putting up goose eggs week in and week out something is wrong. Maybe it is the big stage? Maybe it is the shadow of Gila? Whatever it is something is not right with Marco and the two injuries are not helping. He needs to come out swinging in the second half and he seems like the type of player who wants so badly to make that happen. With success comes the call up and I think Marco is hungry for it.

The next few transfers were subtractions and the grade is solely for Milan, not the player, and they were all horrible failures…

The question is if you keep Gourcuff and don’t bring in Flamini do both players have the same fate. It is always easier to make these calls in hindsight but Gourcuff is a having a breakout season in a much easier league. I am not sure he will or can succeed in the Carletto system, but I can’t help but wonder how he would do paired up with Kaka or Dinho in the attacking midfield line.

He has become a solid cog in the Bayern machine and as our defensive woes were mounting along with injuries I miss the wild man bad crosses or not. I always liked, in fact more than Zambro, and if I had to choose the two from what I saw last season I would have taken Oddo. Zambro declined while Oddo was playing well, hell he played in our CL final game, and that should count for something. I am curious if in fact he will be brought back or if he will tell Fester to shove it and get a fat contract to stay at Bayern.

Watching Ignazio play the right flank for Torino over the weekend made wonder why on Earth we play Emerson but couldn’t play this kid. He was everywhere on the pitch and his willingness to get into the tackle and into the attack was amazing. Like Antonini he is hungry and though he is playing and developing nicely, I hate the idea of another team grooming our future winger, or someone else’s for that matter.

The saving grace for these three gents is that they are all on loan and can be brought back, but with every returning man someone is shown the door, I can gladly help in that switch if needed.