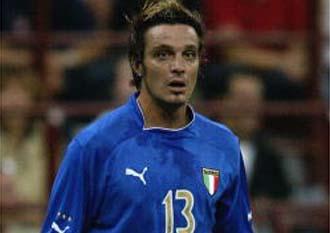 Hi, new writer Matt here. I'm going to make a prediction on the upcoming coppa italia match of AC Milan against Roma. Milan will probably field a relatively strong lineup because after all it is the semi final and they are playing Roma. I hope Massimo Oddo makes his debut because I believe he is a great attacking right back that adds depth to the aging, injure ridden milan defence. He is fresh and even said it himself he would love to prove himself at Milan. Oddo is a champion and even though he didn't play much at the World Cup (23 minutes!) I think he still has much to offer AC Milan and the Italian National Team.